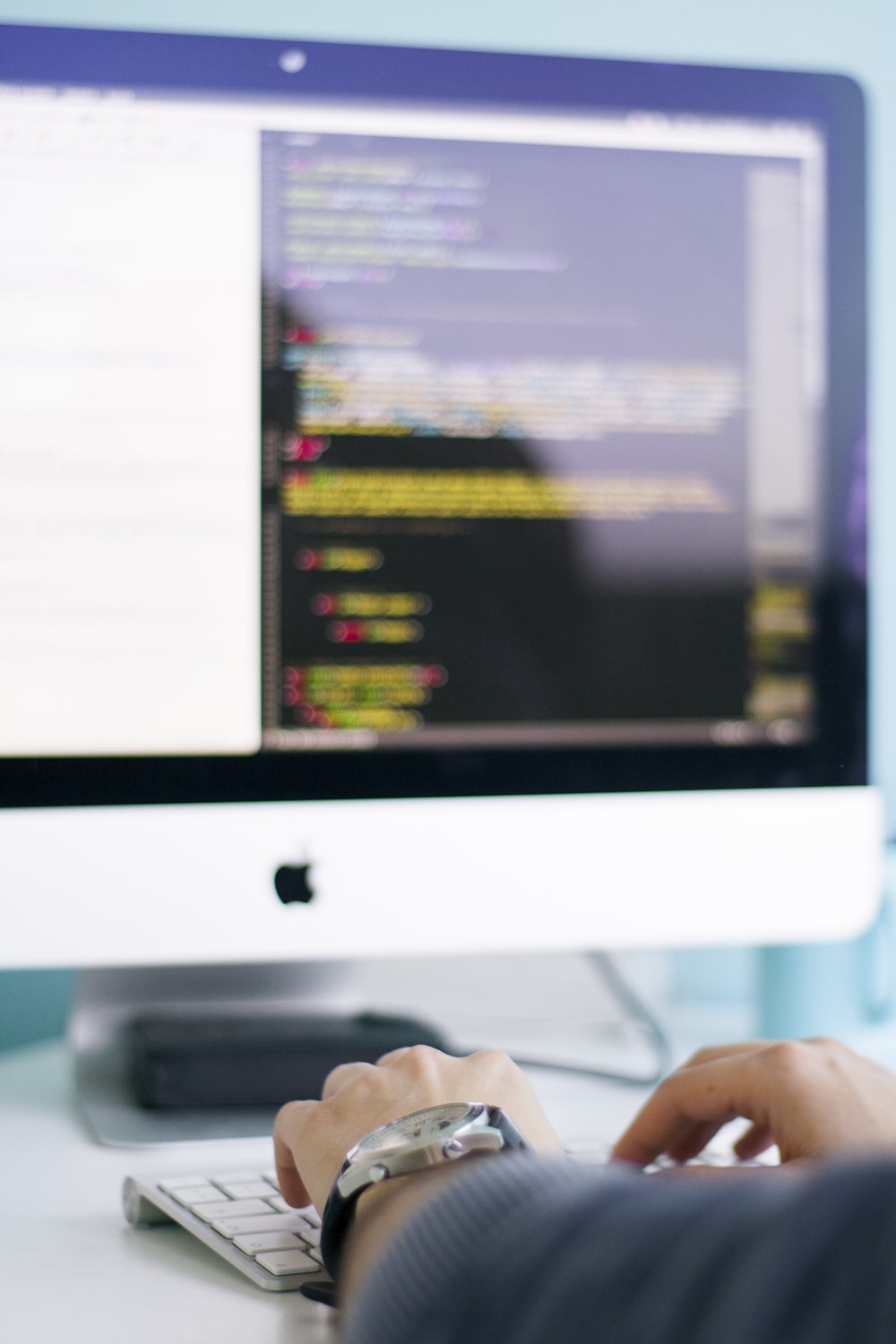 At first, the idea of a penetration test seems a little ridiculous – why would anybody want to attack their own network? Unfortunately, with the increasing capabilities and adaptability of hackers in todays age, understanding how your system responds to an attack is more important now than ever before. Putting your system through a penetration test or series of tests is the perfect way to find vulnerabilities in your system, determine how your system responds to an attack, and develop a game plan to strengthen your system’s weaknesses to reduce damage in the event of an attack.

What Kinds of Penetration Tests are There?

This is the kind of hacking you see in movies. A bunch of skinny punks dressed in all black are on a mission and they need to get inside your network. While the real life version of movie hacking magic isn’t so cloak and dagger, the implications of an attack from an outside hacker are very real and you need to know how your network will respond. When we conduct a penetration test from an outsider, we do it just like they do (ok maybe we skip the all black outfit), hacking our way into your network to uncover exactly how much damage we could do – so that when we leave your network you know exactly how to patch up your weaknesses and put the hackers at bay.

Another common type of hacker is an inside job. This hacker may not have the tech prowess that our movie bros have, but they have the inside scoop, giving them the power to do major damage to your network.

You ever click a bad link, type a password into the wrong form, or send personal information over the World Wide Web? Maybe it’s worked out for you in the past, but these little mishaps in the workplace can give the bad guys some serious access to your network. We’ll simulate the kinds of data that these sorts of attacks can obtain to help you formulate a plan to tighten up your network and put social engineering attacks at bay.

While not a specific genre of attack, a penetration test will help you determine if you’re already hacked and you don’t even know it!

Without a previously conducted penetration test, you don’t know how your network responds to intrusions, so your network could be showing signs of distress without you even knowing. While a good penetration test will thoroughly test your network’s ability to withstand a hacker, it should also inspect to ensure that a hacker hasn’t already made their way inside.

Hacking isn’t restricted to large networks – even individual applications are vulnerable to attacks. Penetration testing is a crucial part of app development that is often overlooked, putting the application and its users at risk for attack.